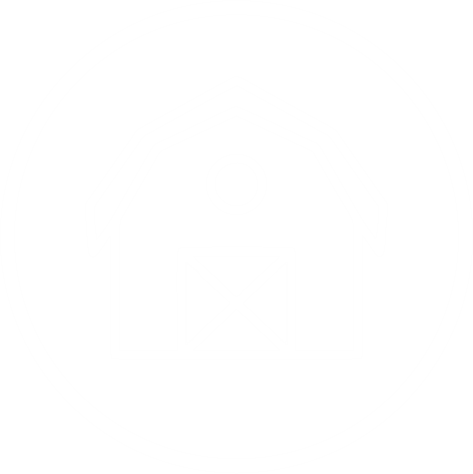 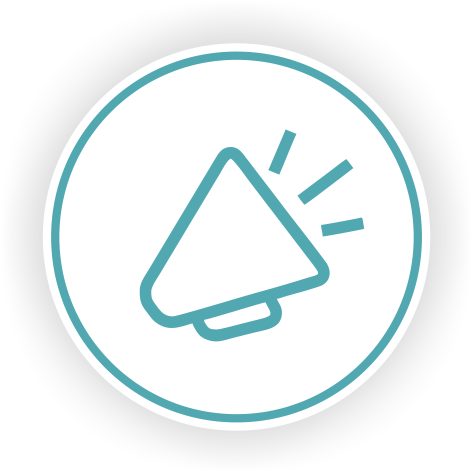 Welcome to our hatchery

Where it all started.

In 1983 an 11-year-old Louwrens Swart bought his first 50 chickens from a local hatchery to raise on their family farm near Kroonstad in the Free State.

Louwrens and his father, who had loaned him the money to make this auspicious purchase, improvised a “boer maak ‘n plan” chicken house on the farm. Despite Louwrens’ best efforts only five chickens survived the harsh Free State winter. Louwrens was devasted at the loss of his small flock, but encouraged by his father, Louwrens tried again. And again. And again.

Each time things got a little bit better, with Louwrens’ father insisting that the young boy present him with a report on each flock and a plan to improve before a new batch could be purchased. The venture grew to the point where Louwrens had to commandeer his mother and a few of the local farmworkers’ wives to help slaughter and pack his chickens – all on order from family and friends.

While he enjoyed this activity and understood that his father was teaching him valuable business principles, Louwrens could never have guessed where the exercise would lead him or that he would one day own the very hatchery from which he bought his first chicks.

Louwrens’ father soon realised the potential of poultry farming and in 1985 embarked on broiler farming on a larger scale. This maize and cattle farmer was eager to add value to his existing operation. After much planning and research his father started to build the first broiler house with a capacity of 10 000 chickens on the farm Dunfermline. He built eight chicken houses, silos with a feed mixing operation and an abattoir in those first few years. The business also comprised of a marketing side with delivery trucks and a client base that stretched up to Johannesburg.  While the momentum continued, the consistent availability of quality day-old chickens was a constant problem.

In 1990 the first foundations were laid on the farm Grootvlei to start a poultry breeding operation. Like when he was a young boy, Louwrens faced many setbacks and learned the specialised business of breeding chickens, the hard way. Eventually the enterprise was able to supply both the family’s own broiler farm and outside clients with chicks.

Louwrens’ father, who had left such an indelible mark on his life, passed away in 1997 after Louwrens and his brother had returned to the family farming business upon completing their military duty and studies. Louwrens’ brother managed the broiler operations, while he took responsibility for the maize, cattle, and breeding farm. Louwrens knew that the poultry industry was ever evolving and that more dedication and impactful initiatives were necessary for Grootvlei to stay competitive.

In 2005 Louwrens bought the Ora-Et-Labora hatchery in Kroonstad, which was originally established in 1933.

He started to downscale his maize farming operations and put more focus, effort, and capital into Grootvlei.

Dirk van der Berg was appointed in 2017 and made a big positive impact on Grootvlei’s production with his knowledge and experience.

Kosie Engelbrecht joined the management team as Industrial Engineer during 2019 with an equally positive force. Both men were sent by God for a new journey in their lives.

Grootvlei Hatchery is one of a handful of independent chicken hatcheries in the Free State.

The hatchery receives fertile eggs from Grootvlei farm as well as other handpicked farms with which we have long-standing relationships. All eggs received at the hatchery have a traceable record which is used to verify health status and to make sure that we produce high-quality chickens only. All processes in the hatchery are well managed to ensure a high standard throughout.

We own and operate our own fleet of vehicles with which we collect eggs and distribute chickens, thereby ensuring that we have complete control over these integral parts of our value chain. We sell and deliver both locally and in most provinces in South Africa. 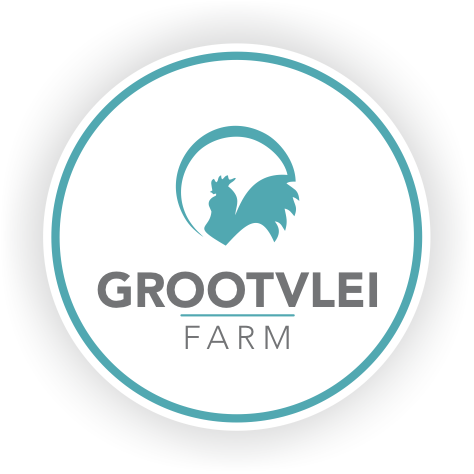 Grootvlei Farm produces the bulk of fertile eggs supplied to the hatchery.

The farm has its own management team and staff complement.

A strict biosecurity protocol on the farm helps to ensure optimal production standards.

Our veterinarian and feed supplier play a major part in the success of Grootvlei.